Into the Bodie Hills by Paul McFarland 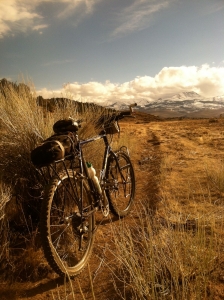 The ease of simply wandering – walk this way, that way, over here, maybe over there – is one of the main things I love about the Great Basin desert. Largely lacking in pesky thickets of trees or impenetrable swamps, the low sagebrush steppe, clear-edged aspen groves and open pinyon-juniper woodlands invite you to just wander. You can see where you’re going, you can see where you’ve been, and you can see for hundreds of miles to millions of other places you’ve loved and would love to visit.

The Bodie Hills – a high plateau broken by volcanic ridges, cut with aspen choked canyons, and blanketed with sagebrush meadows – presents some of the best wandering country in the Eastern Sierra. Blessed with charismatic megafauna – the speedy pronghorn antelope, mule deer, and even a bear or two – as well as a rich diversity of feathered friends – from the strutting sage grouse and resident golden eagles to gaudy western tanagers, the Bodies combine outstanding wildlife watching with abundant cultural history. The mining town rusting away in a state of arrested decay at Bodie State Historic Park may be the most well-known history here, but the Bodies also house a rich and living Native American story.

While an extensive and inviting network of mostly rough roads criss cross the Bodie Hills, there are no designated hiking trails. Thanks to the volcanic soils, this road network presents some of the best mountain biking in often-sandy Mono County, and with light traffic, these same roads make for great walking, as well as 4wd exploring.

There are few ways to get a better handle on a place then to climb to the highest point, catch your breath with a tasty beverage and some cheese, and have a good, long look around. Here in the Bodies, those perching places would be Bodie and Potato peaks. 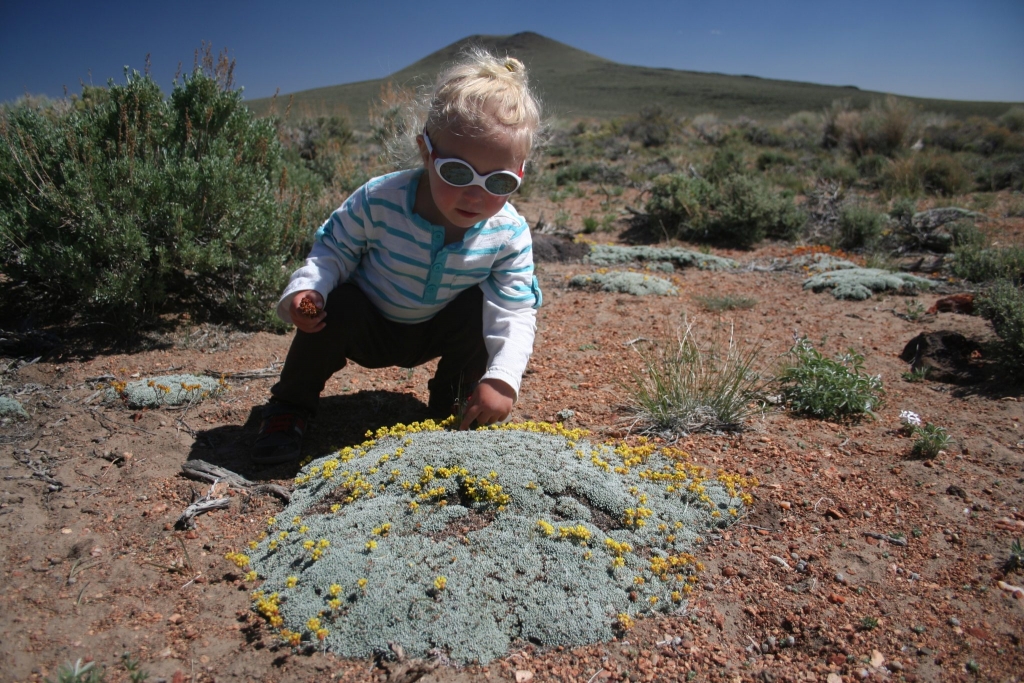 From Highway 395, turn east onto State Route 270 – the part paved, part gravel seasonally open route to Bodie State Historic Park. This designated scenic byway meanders along sprightly Clearwater Creek for about 5 miles before climbing out onto a broad sagebrush plateau. The high, conical, classic treeless peaks – Bodie at 10,168′ and Potato, just 69′ higher, to the north – are now visible to the northeast. Here’s where your journey becomes your own.

Remember, this is wanderin’ country! There are as many ways to climb these great peaks as there are sagebrush between Mormon Meadow and Murphy Spring. Get a map! Not just to understand that joke, but to get yourself to the peak. I recommend the old classic – the USGS Bodie 7.5 minute topographic quadrangle. From the south, you can park along State Route 270 and head northwest along a rough fenceline road to just below the peaks. From the east, you can wander up the Rough Creek draw to the watershed divide at the gentle saddle between the peaks. From the north, you can walk along a high ridge from the Aurora Canyon Road. While from the west, you can take your time and walk from Bridgeport.