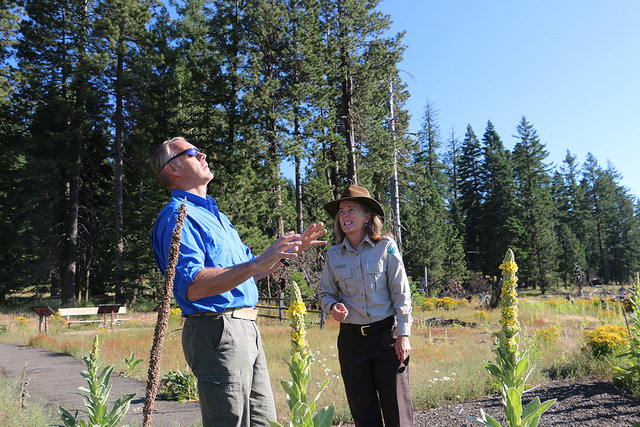 All summer long we have been working with our state and national colleagues to pressure Department of the Interior Secretary Ryan Zinke to listen to the 2.8 million comments received (99% in support) of saving national monuments and the defense of public lands. Thursday, August 24 was Zinke’s deadline for his final report on National Monuments and the White House is still keeping everyone in the dark about their plans. We did learn that Zinke is recommending to drastically reduce at least four national monuments. You can read Department of Interior’s 2 page summary here. Let’s be clear: any potential degradation, shrinking or modification of our protected public lands is unacceptable no matter how the Administration is spinning it to the public. Any actions that would dismantle these natural wonders will result in the destruction of Native American archaeological sites, lost access for hunting and fishing, and economic harm to local businesses. The actions of this administration and our response is precedent setting- if we don’t defend public lands throughout the state, the Eastern Sierra could be next! Any attempt to shrink our monuments will be met with swift legal action. We are following the process closely and will send updates out as soon as the full report is released.