June is here, and we are very excited to have our Friends of the Inyo staff more than double in size!
Say hello to our amazing summer staff. You’ll find them out on the trails, doing the on the ground work to keep your Eastern Sierra public lands in tip top shape. 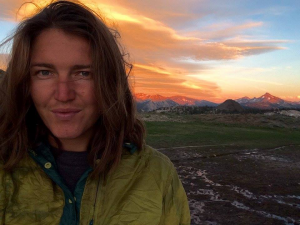 Astra’s spent many seasons as a trail monkey up and down the intermountain west, harvesting plants, teaching antique tool use, and championing the silence of open spaces. She’s passionate about manual labor as a means of spiritual atonement and cultivating a sense of place. While not building rock steps and turnpikes in the high country, Astra writes for various environmental and social justice publications, does illustration, and tries to epic in as many countries and counties as possible. 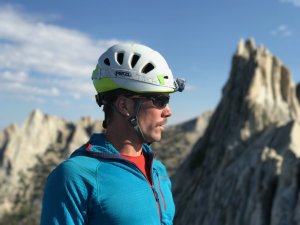 Tyler grew up in the flatlands of central Ohio wanting something a little bigger to stare up at. The Eastern Sierra have quickly become that preferred landscape, while climbing, skiing, and running have become the means to move around those mountains. Tyler is also super psyched on grilled portobello mushrooms. 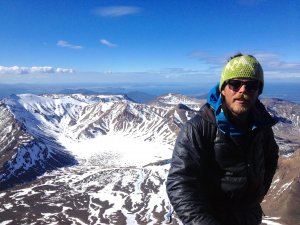 In his second season as a Steward for Friends of the Inyo, Dylan has worked on projects from Bridgeport to Lone Pine. Growing up in a small ski town in Idaho, he has always had a passion for the outdoors. Eventually, this passion led him on a rock climbing trip to the Eastern Sierra. The contrasting landscape of desert and snowcapped mountains with more rock than the eye can see left a lasting impression on him. Never staying in one spot for long, he called many places home before eventually coming full circle and landing back in Mammoth Lakes, this time to live and work. Calling the Eastern Sierra landscape his office has further allowed Dylan to invest in his passion and love for the outdoors. 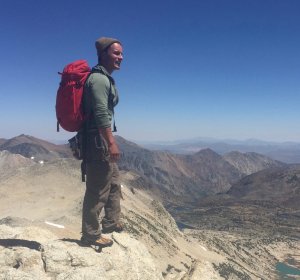 Zak was born and raised in Stowe, Vermont, and yet his parents practically raised him on the road. Every summer from the year he was born, they would throw an assortment of clothes and climbing gear in the truck and drive it across the country, the Sierra typically being their final destination. If nothing else, they instilled a love of the outdoors and adventure in Zak; something that he has carried into his adult life. After his first year at college studying English Lit, he lit out for California to work at the Tuolumne Meadows Lodge−an establishment that both of his parents had worked at together for some years, ere he came along. He has made that same pilgrimage from Vermont to Yosemite every year since and can’t seem to stop coming back. While the soft, rolling green mountains of Vermont will always have a special place in Zak’s heart, they cannot compare to the jagged majesty of the Sierra Nevada. These mountains are like a second home to Zak and he is excited for the opportunity to carry on the tradition of outdoor stewardship. 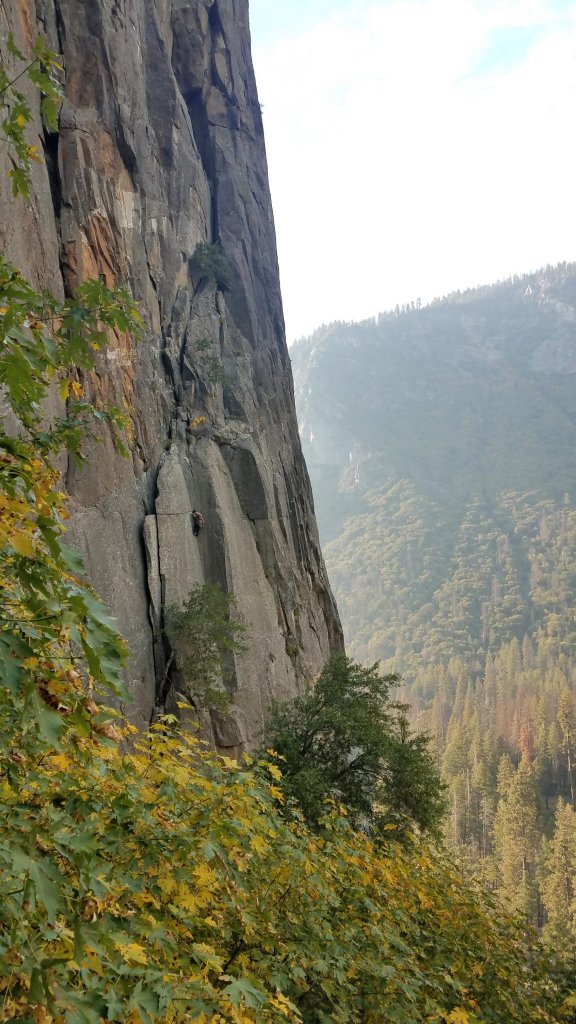 Robin first came to the Eastern Sierra by way of Tuolumne Meadows in Yosemite National Park where he worked for nine seasons for both the concessionaire and finally the Park Service as part of their restoration crew. He looks for flowers, grasses, and mushrooms (all hail Neolentinus ponderosus), scrambles about the rocks, and runs trails up and down the crest, being constantly reminded that this is easily one of the most beautiful places in the world. 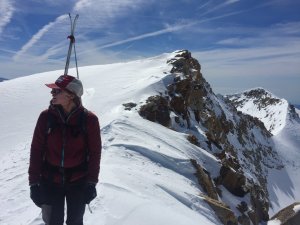 Lauren grew up on the East Coast, running trails, skiing, and making things, then decided these activities might be more enjoyable out West. She is dedicated to guiding people to rediscover their own relationship with nature by developing a more acute awareness of their natural surroundings and their physical bodies. She especially enjoys working with children and young adults to spark this connection early that can develop into a lifelong passion. 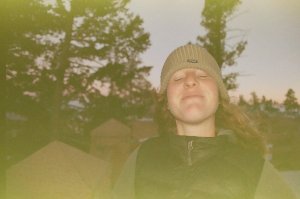 Melissa is originally from the middle of nowhere in western Washington and that is where her love for the outdoors developed. She studied environmental science and philosophy at the University of San Diego but four years with twenty times as many people as trees was too many for her, so she decided to join a conservation corps in southern Utah to help protect and preserve our public lands. Melissa is excited and happy to be working in the Eastern Sierra this summer where she can not only continue doing work she is passionate about but can also climb, hike, and enjoy such a unique area of the country. 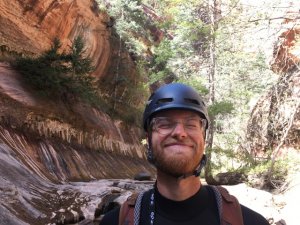 David was raised in Washington state, but trail building and conservation work have taken him across the country. He feels strongly about environmental justice, big pines, cooking for friends, and good writing.