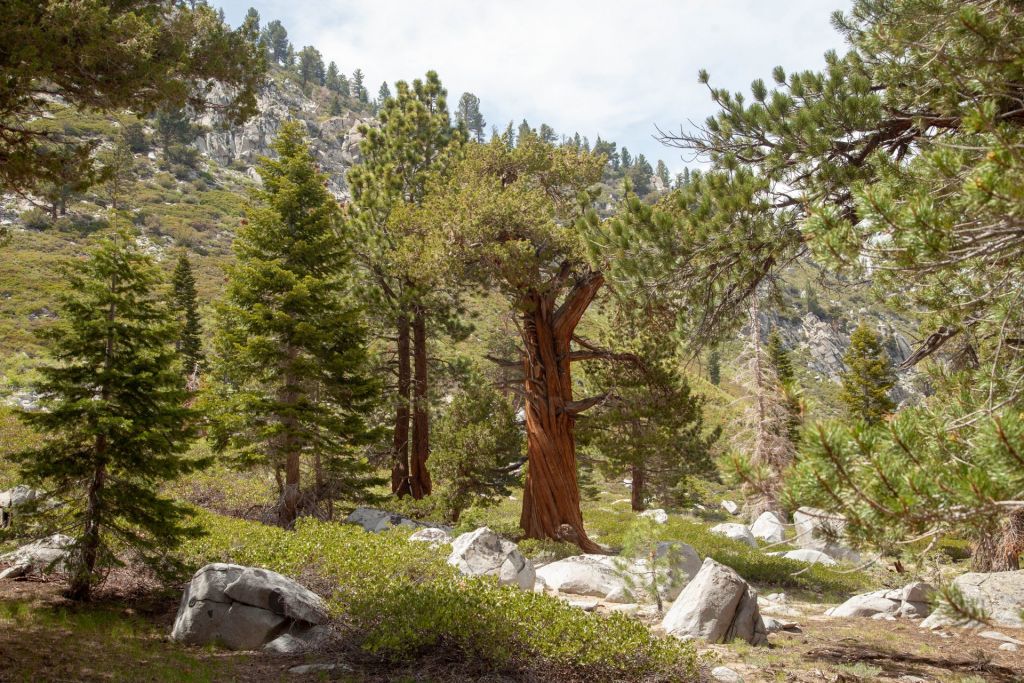 Mammoth Lakes trail proponents are requesting approval of an entirely new trail in steep rugged Solitude Canyon without standard environmental review and comment periods through a “categorical exclusion.” We at Friends of the Inyo wrote a strong comment letter to the US Forest Service, detailing the reasons that use of a CE is inappropriate in this situation and urging the Forest Service to engage in appropriate studies and allow for public engagement regarding this controversial project.

In our letter, along with six cosigners, we rejected the argument that this new trail qualified for an exemption to environmental assessment. Collaborators on this comment letter included the the Sierra Club, the Sierra Club Range of Light Group, Defenders of Wildlife, Sierra Forest Legacy, CalWild and the Katzudika Tribe.

This canyon holds a special significance for Friends of the Inyo, who fought for and won its protection in the late 80’s/early 90’s from a proposal for development of a ski area. Our diverse coalition joins the many members who also submitted comments of their own to protect Solitude Canyon. This canyon’s status as an “Inventoried Roadless Area” clearly prohibits the proposed action to allow development based on a Categorical Exclusion.

Highlights from the Letter Include: