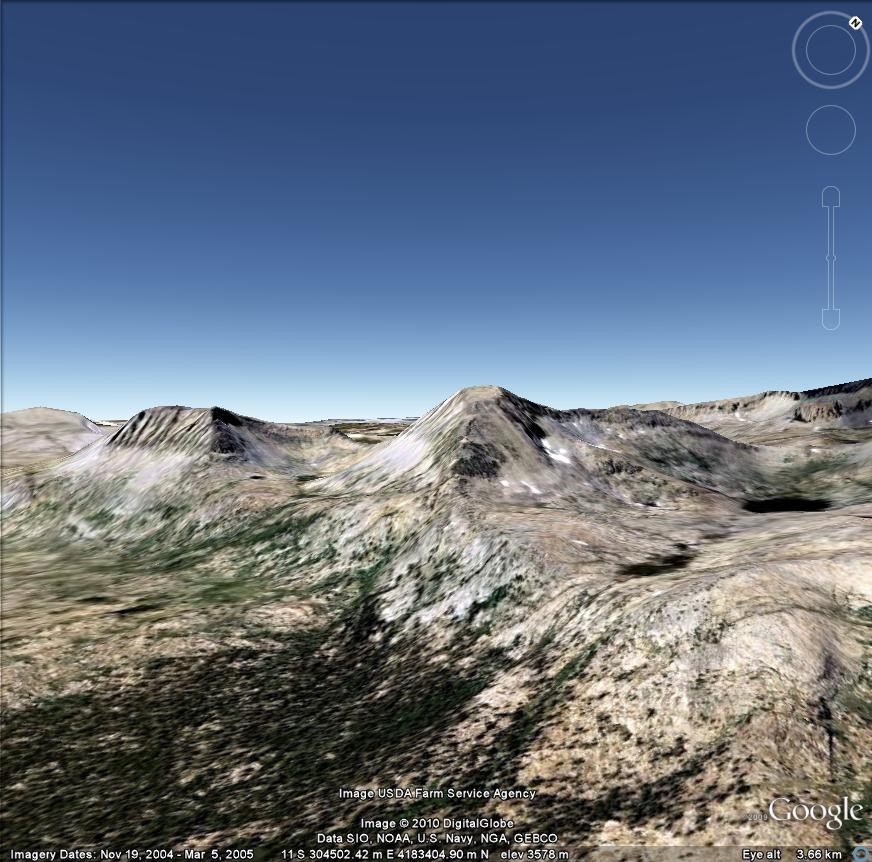 Lawrence, Who Was an Olympic Skier, Former County Supervisor, Passed Away Last Year

Senator Boxer said, “Andrea Lawrence’s life centered on mountains, first as a talented Olympic skier and then as a dedicated conservationist who worked to protect the Eastern Sierra. Andrea’s spirit and accomplishments were both larger than life, which is why it is so fitting to name this majestic peak after her.”

Congressman McKeon said, “By naming a peak for Andrea Lawrence, we will celebrate her accomplishments as an Olympian and honor her service as an advocate for conservation in the Eastern Sierra. Andrea had the true Olympic spirit and worked tirelessly to protect Mono Lake and then expanded her mission to confront challenges to the entire Eastern Sierra. I am proud to introduce this legislation with Senator Boxer to honor the life of a great American and committed conservationist.”

Andrea Mead Lawrence was a three-time Olympian who remains the only American double Olympic gold medalist in alpine skiing. She was inducted into the U.S. National Ski Hall of Fame in 1958 at the age of 25, and in 2002, sports documentarian Bud Greenspan called her “the greatest Olympian of all time.”

Lawrence was also a committed conservationist who worked to protect and restore Mammoth Lakes, Mono Lake, Bodie State Historic Park and other important natural and cultural resources of the Eastern Sierra. She served for 16 years on the Mono County Board of Supervisors, served on the Great Basin Air Pollution Control District and in 2003 founded the Andrea Lawrence Institute for Mountains and Rivers to promote environmental protection and economic vitality in the region. Lawrence passed away on March 31, 2009.

Peak 12,240, currently identified only by its elevation, is located in Mono County near the Tuolumne County border. It is on the border of the Ansel Adams Wilderness, just east of Yosemite National Park. The John Muir trail passes close to the peak.