Submit your comments to encourage USFWS to list the whitebark pine and include the proposed critical habitat. 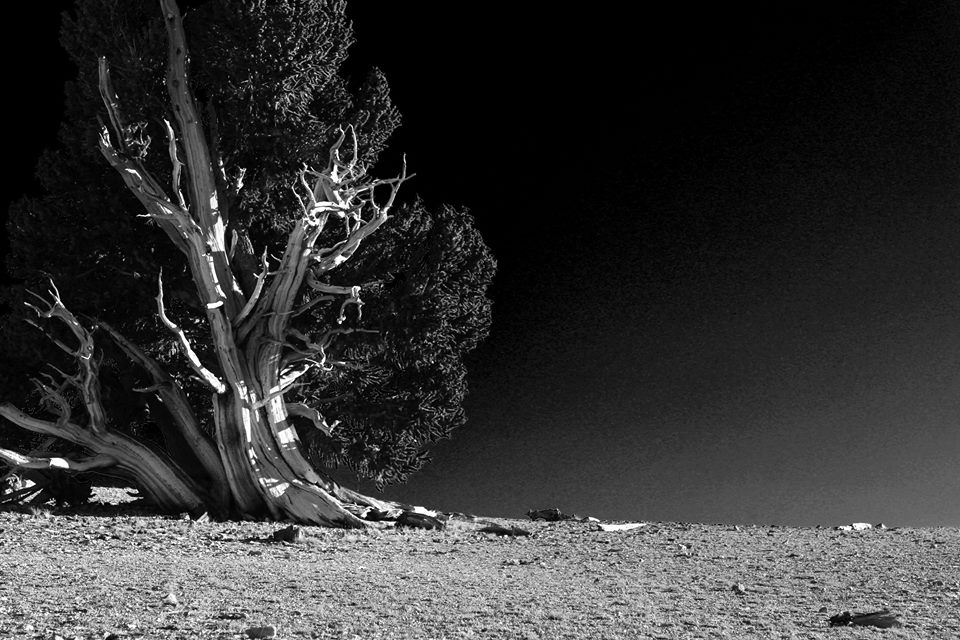 The U.S. Fish and Wildlife Service (USFWS) is considering listing the whitebark pine (Pinus albicaulis) as a threatened species under the Endangered Species Act (ESA) and has opened a 60-day public comment period which closes on February 1, 2021.

The whitebark pine is an iconic conifer species of the Eastern Sierra occurring at high-elevation sites, generally between 9,000 and 12,100 feet. It is a special status species for the Inyo National Forest and there are about 95,000 acres mapped on the Forest where whitebark is either the dominant or co-dominant species. Whitebark pine is very long-lived, with many individuals reaching ages of 1,000 years and older. It is considered a keystone species, meaning it plays an integral role in the communities in which it lives and is a major food source for many species of birds and mammals.

Submit your comments to the USFWS

Scientists have long advocated listing the whitebark pine under the Endangered Species Act after decades of observing tree die-off throughout its range. The Natural Resources Defense Council nominated the whitebark pine for listing in 2008, and the agency determined that listing was warranted in 2011.

The main culprit of whitebark death is mountain pine beetle infestation or white-pine blister rust, a non-native fungal disease. Blister rust is not known to occur in the Eastern Sierra. But while pine beetles are native to forests of the west, increasingly warmer summers have allowed the beetles to reproduce twice a year and its larvae are no longer killed off by cold winter temperatures. Both of these diseases are compounded by climate change and wildfires.

Although we support the listing proposal, Friends of the Inyo will be suggesting the agency modify the proposal to include critical habitat, which will help direct forest management projects and achieve maximum impact for restoration and recovery. The best available science indicates whitebarks are poor competitors that are particularly susceptible to climate change because as temperatures increase other tree species will move up in elevation with the possibility of encroaching on whitebark pine habitat. Friends of the Inyo also advocates that USFWS also specifically address climate change as one of the threats driving the species’ decline.

If the whitebark pine is listed, the USFWS needs to develop a restoration plan in coordination with other agencies’ ongoing conservation work. A recovery plan is also a critical piece of the listing that should recognize the different strategies to support the conservation and restoration of the species with a foundational goal of building resistance to disease.