GET UPDATES FROM FRIENDS OF THE INYO

Friends of the Inyo Staff 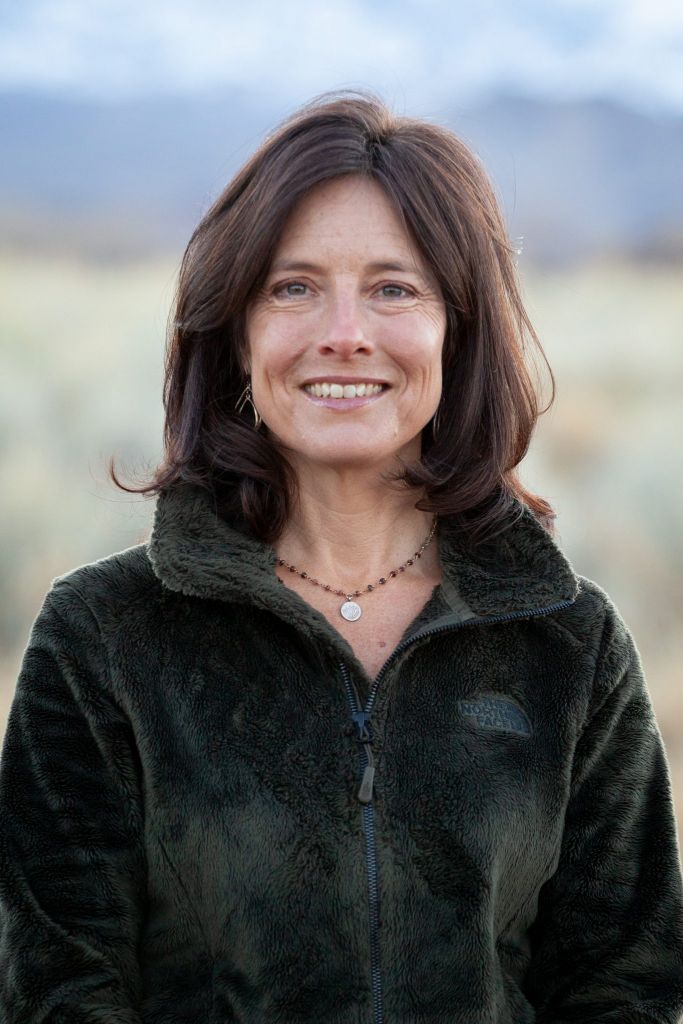 A native of East Tennessee, Wendy began her political work in Washington, D.C. where she participated in campaigns and lobbying efforts on behalf of Al Gore, Handgun Control and U.S. PIRG.  Environment California recruited her to run their Los Angeles fundraising office, so she moved out West, became a lawyer, founded and ran a non-profit benefiting street children in India, and discovered the Eastern Sierra. As Executive Director of Friends of the Inyo, Wendy is excited to use her political, fundraising and legal expertise to continue increasing the organization’s ability to protect the Eastern Sierra’s public lands.

Michael grew up in the Mojave Desert with dreams of escaping the big city for wild spaces.  After studying environmental science and business at the University of Oregon he worked with federal and local agencies studying hydro-ecology on Oregon’s beaches.  Ecology Studies with the US Geological Survey lead to the Sierra mountains.  He knows a lot about local botany and ecology while possessing other strange skills.  As a volunteer and supporter of environmental non-profits Michael understands how challenging non profit work can be. Michael is excited to visually communicate FOI’s important work to a larger audience, and build a culture of fun to inspire every Friend of the Inyo.

Though he grew up in Los Angeles’ San Fernando Valley, Alex is continually trying to repent for his original sin by doing all he can for the Eastern Sierra’s critters, ecosystems, and fellow humans. When not leading Friends of the Inyo’s stewardship initiatives, you can find him running and biking around, enjoying the spectacular topographical relief the Sierra, White, and Inyo mountain ranges offer. Alex has a passion for storytelling (and listening), particularly at the intersection of the natural world, adventure, and human experience. So next time you see him, share the story of your favorite epic.

Jora Fogg joined Friends of the Inyo in April 2014. As the lead on public lands policy, Jora comments on public lands projects across Inyo and Mono Counties, and leads exploration outings to highlight special places in the Eastern Sierra and California Desert. Jora grew up and went to college in Washington State, moving to California in 2004. Previously she spent four years in Colorado with Bird Conservancy of the Rockies as a biologist managing state and park service bird monitoring programs. She lives in June Lake with her husband and daughter.  Jora enjoys time “naturalizing” (especially birding), skiing, hiking, and cycling. 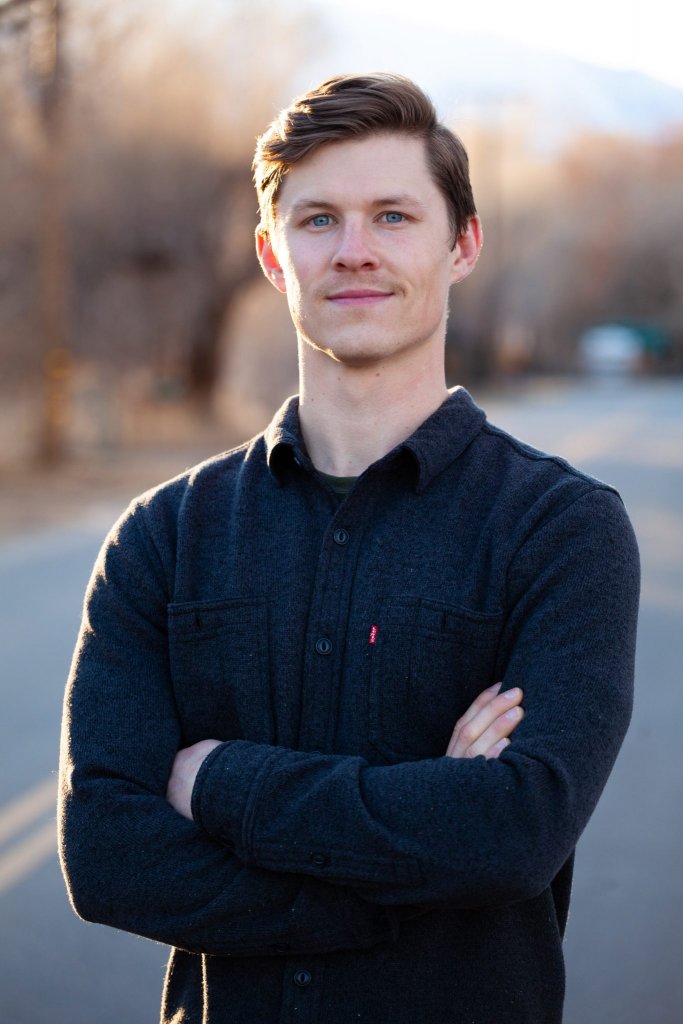 Born and bred in the Carolinas, Bryan cultivated his love for public lands and the Eastern Sierra serving on a trail crew, working at a variety of locations including Devil’s Postpile National Monument and Golden Trout Wilderness in Inyo National Forest. Inspired to take the next leap in his career, Bryan trekked to the Rocky Mountains where he earned his Masters in Sustainability Planning, with a focus on public lands planning. Bryan has since returned to the land that kickstarted his passion for conservation. As a 2019-2021 Wyss Fellow, Bryan is working as our Desert Lands Organizer, leading coalition efforts on the Conglomerate Mesa, ensuring the integrity of the DRECP, and much more.

Although born in Los Angeles, Kyle grew up visiting the Eastern Sierra to fish, snowboard, and hike. He studied Environmental Geography and Environmental Science and Policy at Cal State University Long Beach and interned with the BLM’s Ridgecrest and Barstow field offices surveying wilderness areas. With years of experience as a producer in the advertising industry and as a freelance photographer, Kyle aims to create strong and effective messaging to further the organization’s positive impact in the Eastern Sierra’s wild spaces.