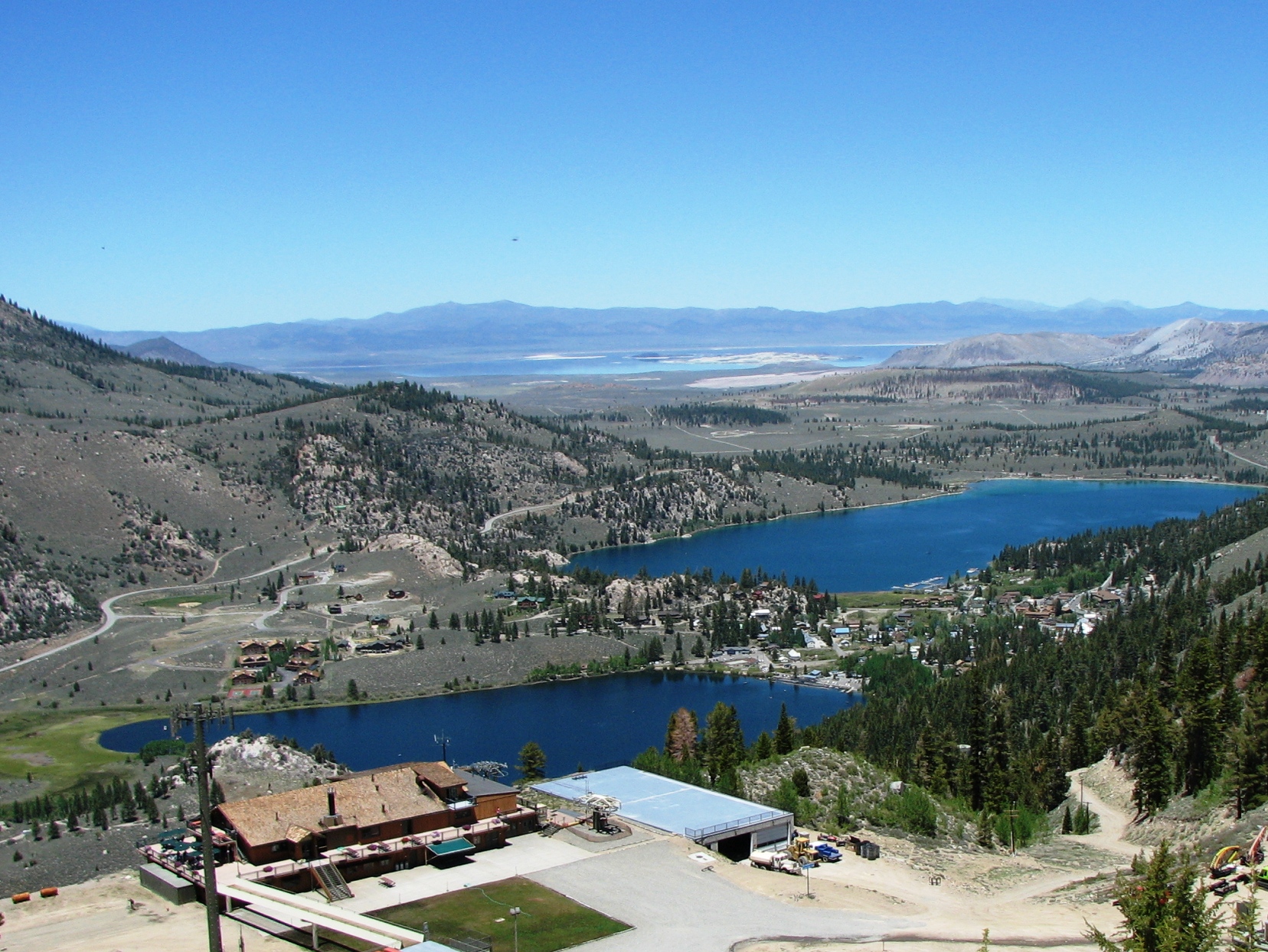 Join Friends of the Inyo on September 10 for a fun evening of local food, Join Muir-inspired wine, live music, awesome prizes and amazing views at the June Mountain Chalet. Friends of the Inyo is celebrating its 25th year as an advocacy group working toward the preservation, exploration and stewardship of the Eastern Sierra’s public lands.

“Back in 1986, Friends of the Inyo wanted to provide a voice for the wild lands and wildlife of the Inyo National Forest,” said Stacy Corless, Executive Director for the conservation non-profit.

“The same holds true today, though we’ve expanded that role to be a true partner of the federal land management agencies, and to get people involved with taking care of the places where they love to play.”

The event at June Mountain takes place on the edge of the Owens River Headwaters Wilderness, where much of Friends of the Inyo’s work began. All proceeds from the fundraiser will benefit the non-profit. The cost is $60 per individual, $100 for two, and $250 per table of six.

The festivities begin with a chairlift ride up to the chalet, where guests can enjoy the late afternoon sun with a hike or a game of horseshoes. The reception begins at 5 p.m., with live music by The Littlest Birds, fine wines from Muir-Hanna vineyards, appetizers, and a no-host bar.

Board member Mike Prather first became involved with Friends of the Inyo working on the National Forest Plan in the mid-1980s before the non-profit was incorporated. “I had no vision at the time of what Friends of the Inyo might be 25 years later – where it’s the most active organization in terms of preservation and exploration and stewardship in the Eastern Sierra,” he said. “It’s the group people need to be a part of and support, because it’s taking care of all these lands at a time of shrinking federal budgets. We’re the people that are making it work. We’re the get-her-done group.”

Tickets are $60 per individual; $100 per two; or $250 for a table of six. Make a reservation and purchase tickets by emailing cat@friendsoftheinyo.org, or calling 760-873-6500, or buy online here. (Select “other amount” and enter the price for the number of tickets you’d like.)